Wharton Stories » Prof. Benjamin Keys on the Intersection of Real Estate and Policy

Prof. Benjamin Keys on the Intersection of Real Estate and Policy

Prof. Benjamin Keys is teaching his first course at the Wharton School this semester, but the assistant professor of real estate always had Wharton in mind as a destination for his academic career. He joined Wharton in the fall from University of Chicago Harris School of Public Policy.

“I was very unique in a public policy school doing work that was at the intersection of finance and policy,” Keys said. “A lot of my work is on mortgage finance and household finance, and obviously there are huge policy implications in both of those areas. If you think about the roles of Fannie Mae and Freddie Mac in the mortgage space and the Consumer Federal Protection Bureau on the household finance side, there’s a natural fit between finance, policy, and my interests.”

Coming to Wharton won’t change his focus on research, but it will put more resources at his disposal.

“The questions at the intersection of research and policy are extremely interesting,” he said. “I’m interested in a having a new set of collaborators, but the focus of my work is going to continue to be policy-relevant questions related to real estate and mortgage finance. One of the great draws of this department is the Zell Lurie Real Estate Center, which has tremendous resources and access to people in the industry. If you have a question on the ground and you want to make a connection between academics and how something happens in the real world, it’s easy to facilitate those connections. That kind of timely research is a strength of the Real Estate Department here at Wharton.”

“The challenge for any researcher is looking for different ways to attack the same question,” Keys said. “We spend a lot of time probing different approaches and going down different paths to find some ways to tear off different pieces of the bigger, broader question.”

A great research experience as an undergraduate set him on the path toward academic life and a doctorate in economics from the University of Michigan.

After Keys first earned his PhD, he spent two years as a staff economist at the Federal Reserve in 2009 and 2010, where he found a deep well of questions following the financial crisis and housing market collapse.

“Those were tumultuous times. The sirens had gone off and we were through the worst of the crisis,” he said. “There was a lot of soul-searching and analysis of regulation or lack thereof. The Dodd-Frank Act was coming in, and it was an exciting time to look at these kinds of questions and using it as motivation. A crisis like that can be the catalyst for the first part of a career — maybe until the next crisis comes along.”

Moving to Wharton is the next part of Keys’s career, but so far it’s been professionally seamless.

“There’s a defined focus on our teaching in real estate finance which makes it easier to come in,” Keys said. “These courses have been taught by professors here before and you can stand on their shoulders.”

Keys studied economics and political science at Swarthmore as an undergraduate, and he takes some of his own style from the liberal arts classroom.

“The push for me is always to engage my students in whatever their interests are and find what hooks them. For me, that’s usually something that’s very policy-relevant, timely, and in the news. It’s usually a real-world example while sneaking in some theory and history at the same time.”

Some of the research he plans to add to the Real Estate Finance course pertains to mortgage-backed securities.

“It’s an area this course has always covered but I can go into detail on some of the challenges, pluses, and minuses of securitization of mortgages that applies to both the commercial and residential sides,” he said. “We’re going to think through some of the information asymmetries and principal-agent problems in the securitization chain.”

Keys is also interested in mortgage finance and the issues of accessibility. “Mortgage credit is extremely tight right now, and we’re going to think through the implications on home ownership and also the value of rental properties. The rise of single family home rentals has been a growth area for private equity firms in part because of restrictions on mortgage credit.”

While Wharton is a professional school, policy and theory matter to students here too.

“There will also be opportunities for students to shape policies going forward — maybe not at first, but eventually,” Keys said. “Think about things like subsidizing low income housing when we have such an affordability shortage in the U.S., versus the generosity of the mortgage interest deduction. Why do we tilt the scale so heavily for homeowners versus renters? That might not be something that MBAs will deal with on their first job, but they may be involved in shaping policy down the line. Those issues will resonate far into the future.”

Wharton is an even better fit.

“The real estate group here is always the one I thought of as best in the world,” he said. “I’ve known the group well for awhile — it’s an incredible community of scholars. I talked with them when I first got my PhD, and when there was an opportunity to interview for the job I jumped at the chance. I’m from Chicago originally and I was really happy there. Wharton was one of the few places that would have taken me away.”

Having attended Swarthmore, Keys was familiar with Philadelphia before he moved here, mostly from visiting friends after their undergraduate years. Returning to the area as a faculty member, husband, and father of a 2-year-old girl was a different experience.

“It was easy to know what neighborhoods to search for and where the fun parts of town are — or were. Some of that has changed dramatically since I was an undergrad,” he said. “There have been huge demographic changes and changes to property values in Center City.”

The first step he and his wife Meghan took was finding a Montessori school for their daughter, then moving to the Fitler Square neighborhood. His wife, who previously worked for the city of Chicago, recently began work as a financial analyst in the city of Philadelphia government. They are settling in, with Keys ensconced in the Wharton real estate department where he first interviewed years ago.

“It’s a long game in academia,” Keys said. “They say every conference presentation is a job interview. It’s true. You build a reputation as a researcher and potential colleague for a long time. Some people land those positions right away and others don’t. When you don’t land them right away, it means you have to drag your wife around the country and convince her to move with you. I’m very lucky in that regard, and hopefully I can pay her back with some stability here at Wharton and in Philadelphia.”

Privatizing Fannie Mae and Freddie Mac: How It Can Be Done Effectively
The Peril of Making Minimum Payments on Credit Card Debt 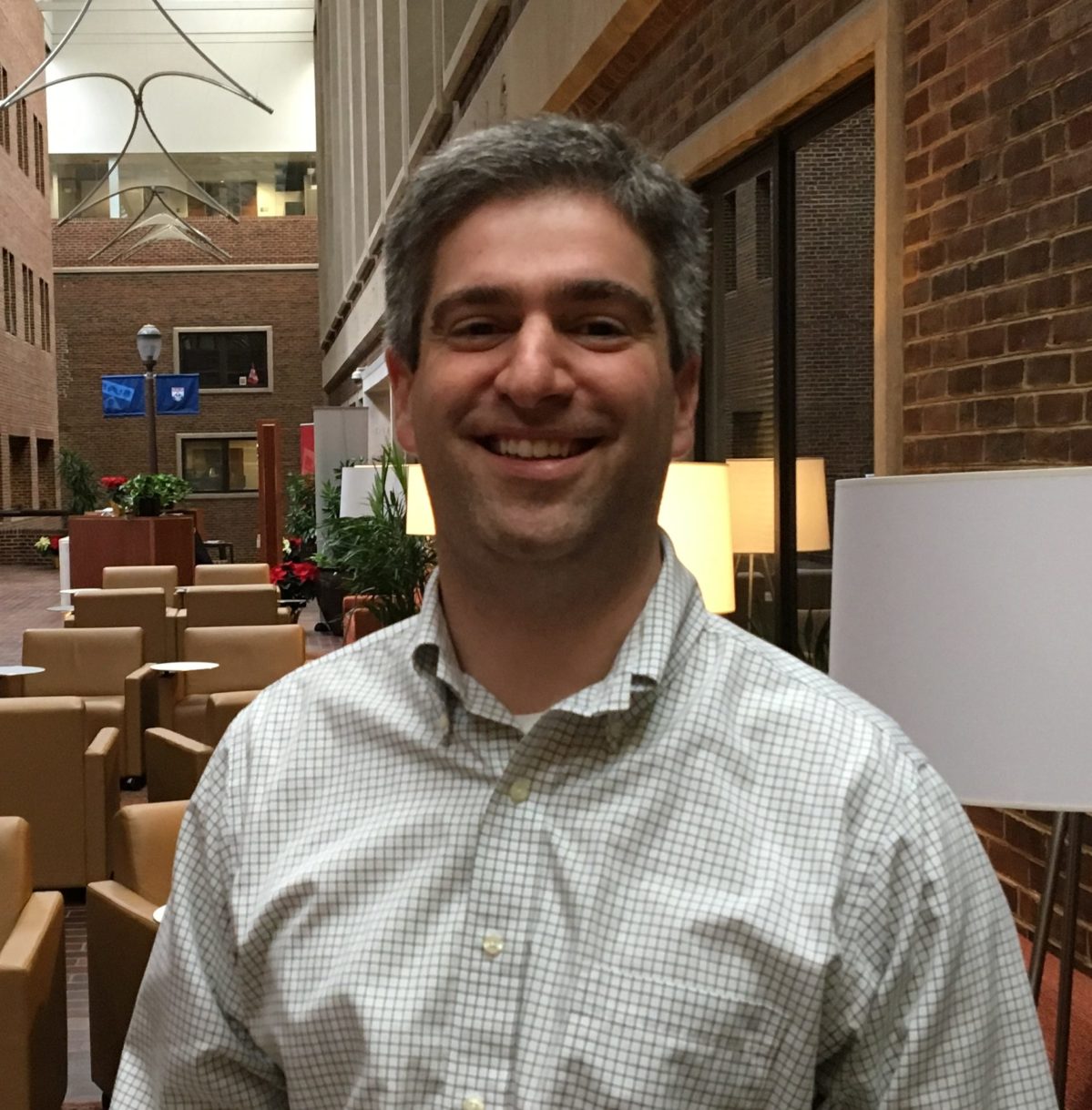